Here we revealed some of the nostalgics shows that they usually aired until some of them are canceled, and some that are still aired as today (Examples like "Arthur" and "Sesame Street"). People can still find the list of the shows that they've remembered for today.

DISCLAIMER: Do not try to mess up (or vandalize) the wiki, or add random images (and fake rumors), it's very unacceptable and it leads you being reported (like being blocked or banned)

This article is barely under construction. 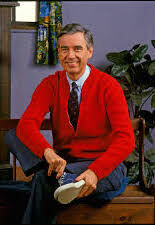 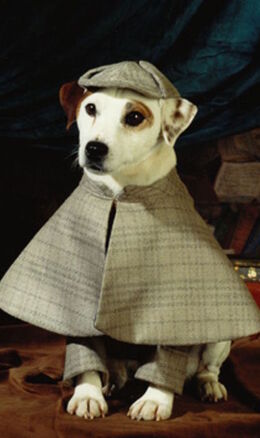 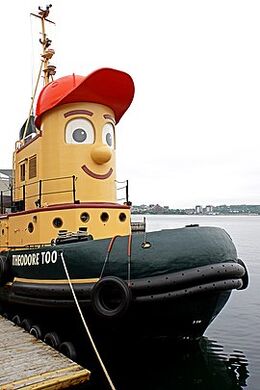 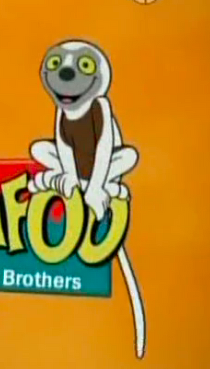 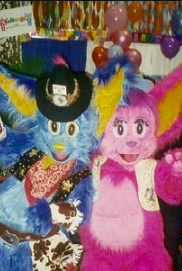 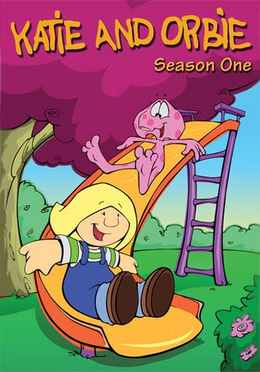 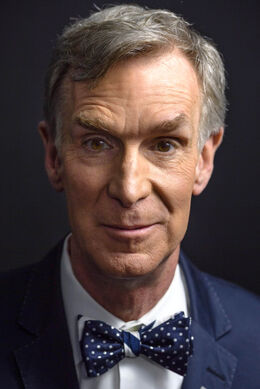 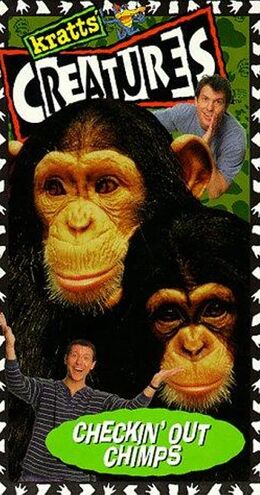 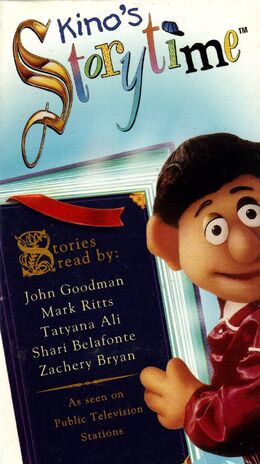 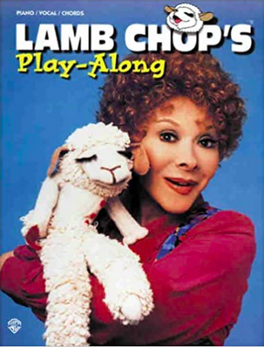 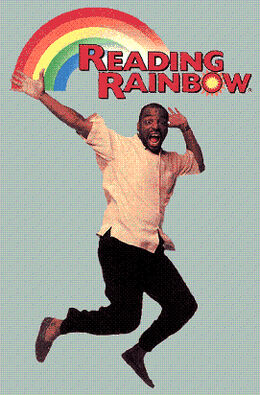 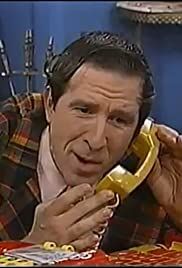 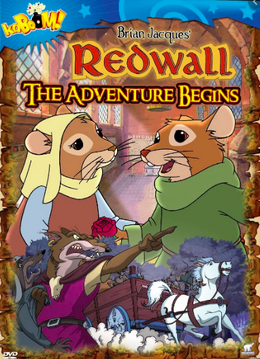 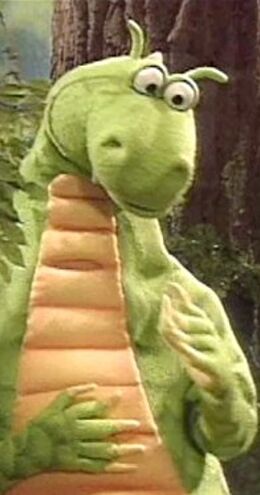 The Adventures of Dudley the Dragon (1993) 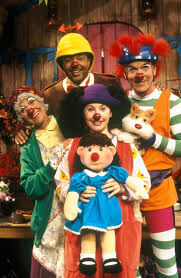 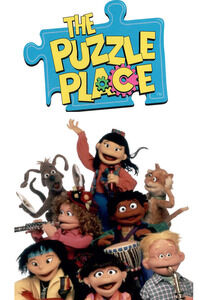 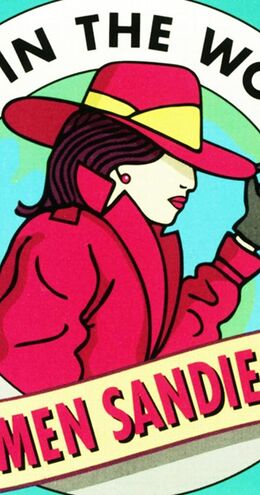 Where in the world is Carmen Sandiego (1991) 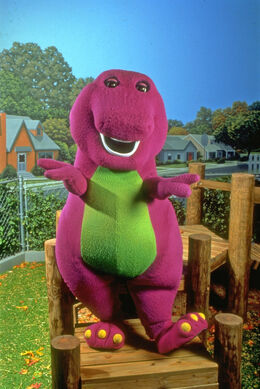 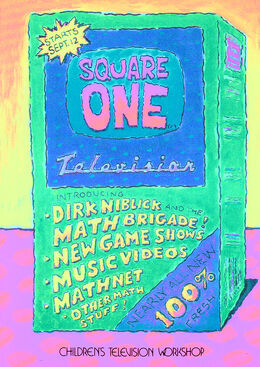 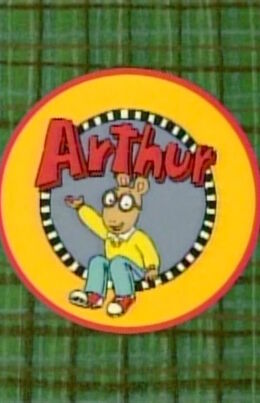 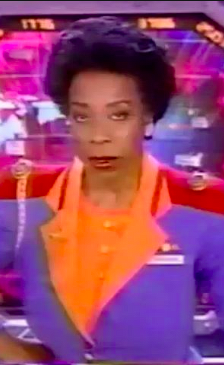 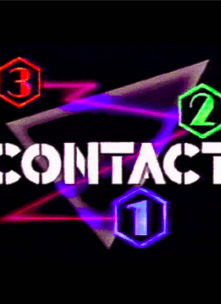 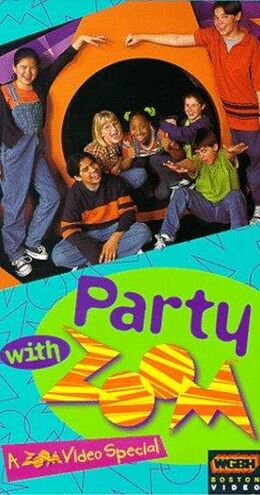 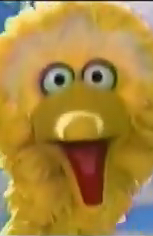 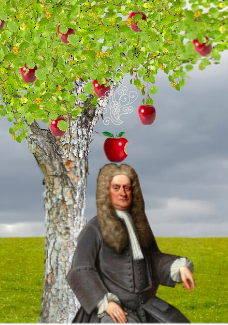