Each episodes contains two 11-minute stories where Daniel and his friends invite the viewers to come with them on their fun adventures as they explore the Neighborhood. Both stories are linked by a common theme, such as disappointment and sadness or anger, or being thankful and appreciative, and include music that helps children remember the theme.

Season 2 began on Monday, August 18, 2014 with a half-hour special titled "the Baby is here", where the family celebrates the arrival of Daniel's little sister, Margaret. Two more new episodes will premiere on Tuesday and Wednesday, focusing on the family as they adjust to life with the baby.

A sixth season is currently in production.

A seventh season is currently yet to be announced.

The show is produced by The Fred Rogers Company, 9 Story Media Group, and Out of the Blue Enterprises. 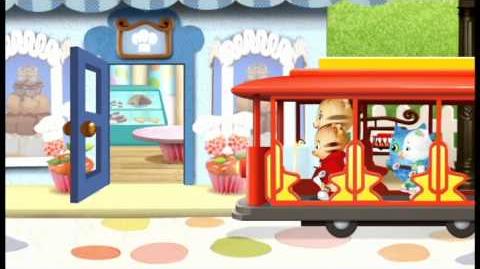 to be added: the creation and production of the series

The series was renewed for a second season in February 2011. It is one of the top three shows each month, as rated by moms.[1]

Daniel Tiger's Neighborhood has been nominated for and won several awards, including the following: 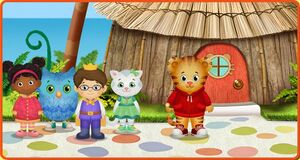